Residuum intuitively accrued from industrialised consumer culture is transmuted & diffused into semblances of (w)holes, which beg to shed prefix. Devoid of referential particularity, their futility is amplified beyond recognition - comprehensibility cascades as once-mundane excesses perform their own molecular compositions like foreign agents, in a shroud of dissonant fragrance & lingering fibres. Any potential for encountering the surface beyond the larynx, which stretches like a desert, is beguiled by a presumptuous embrace of failure's likelihood. Forced by this tension into disengagement or associative interpreosis, an emphasis falls on the limitations of thought & agency increasingly & conspiratorially engendered in subjectivity.

Aden Miller (b. 1999) is also the co-director of Asbestos alongside Josh Krum. 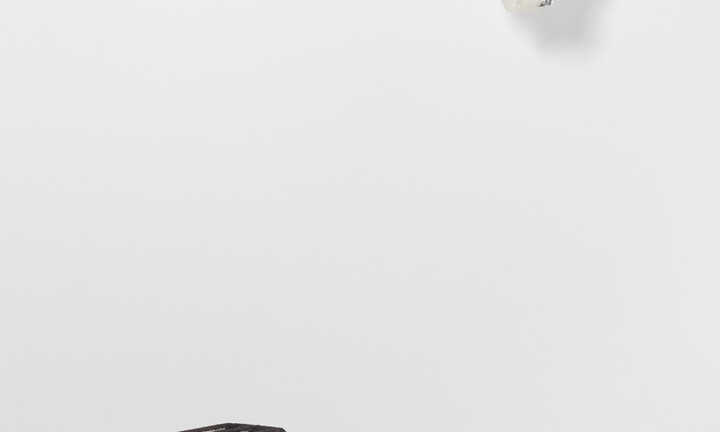 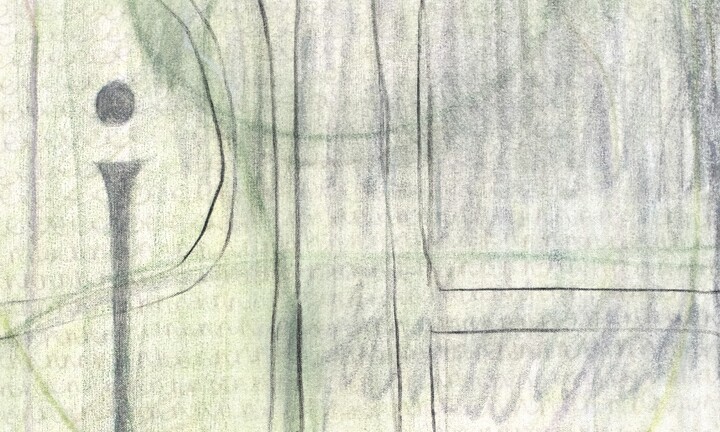 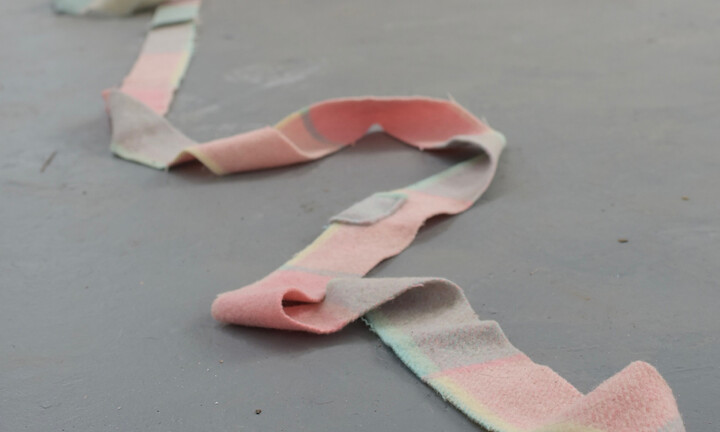 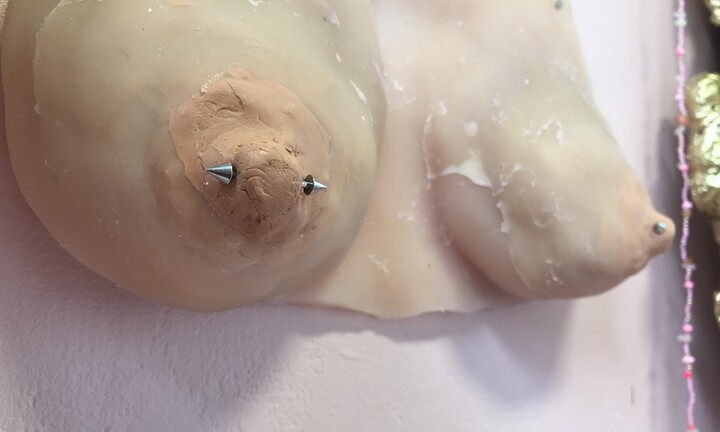 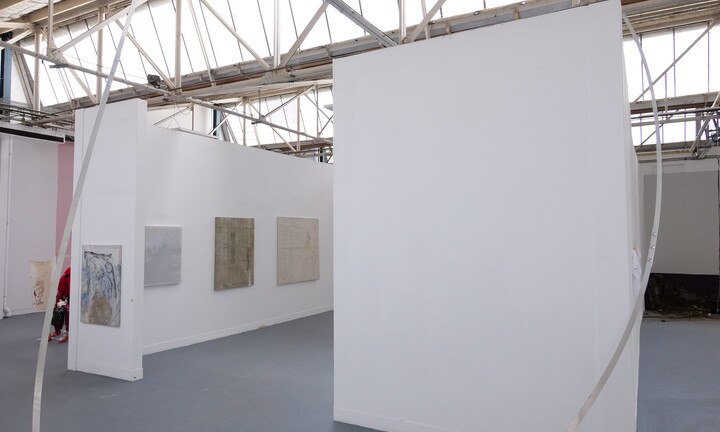 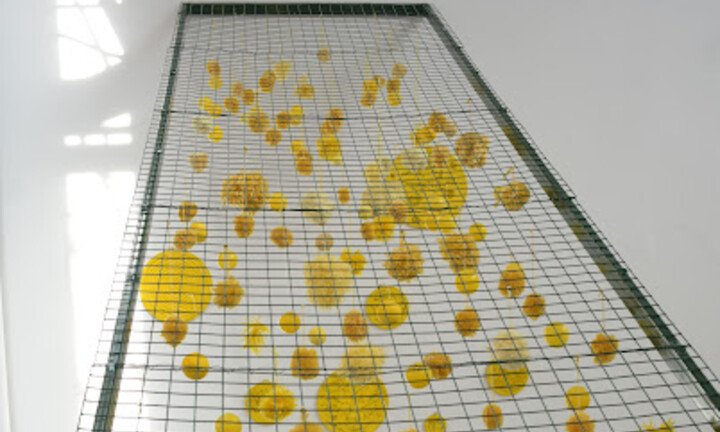 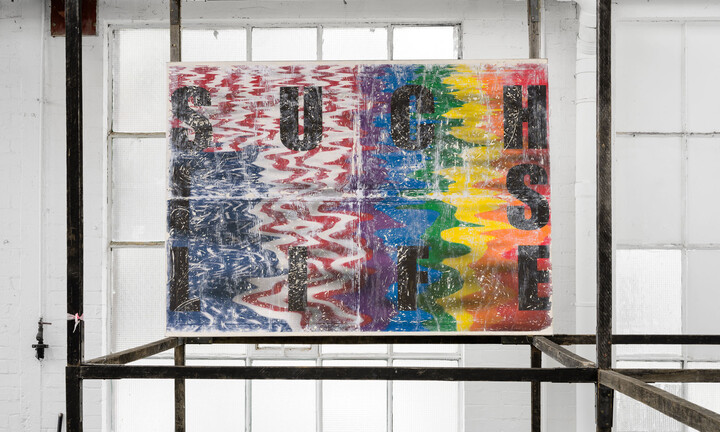 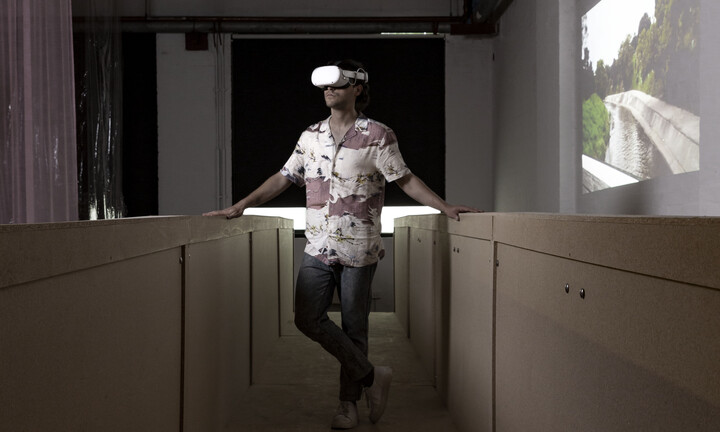 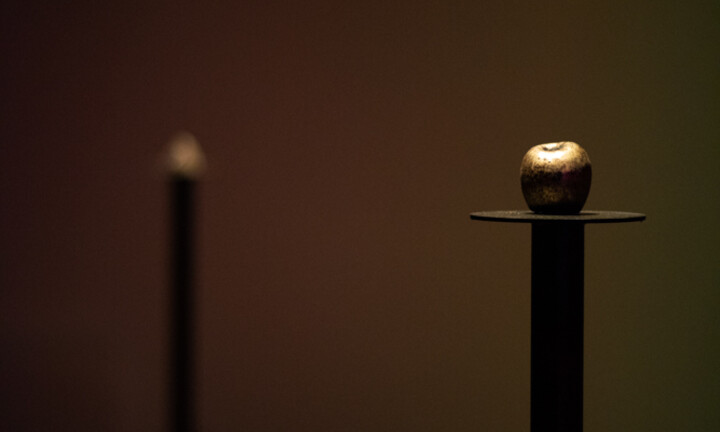 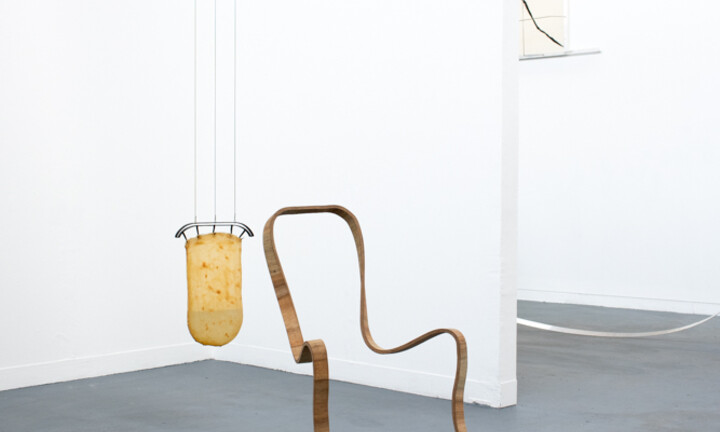 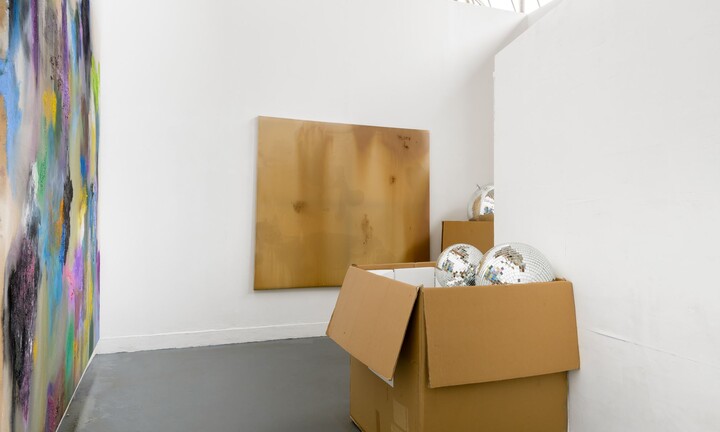 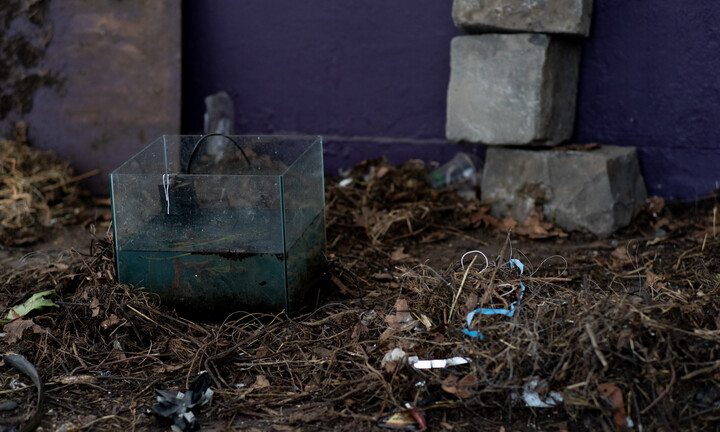 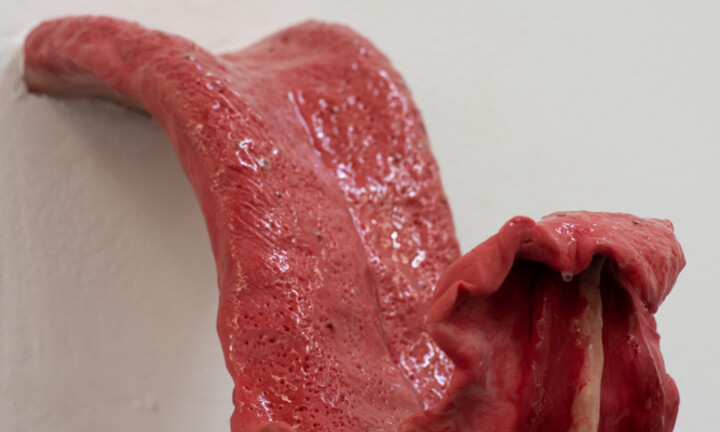 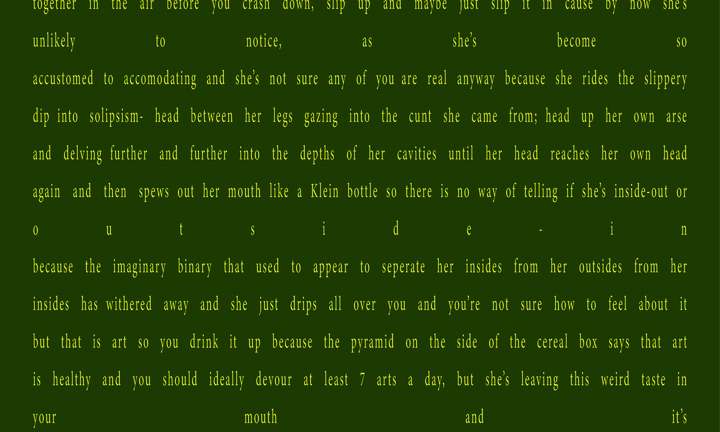 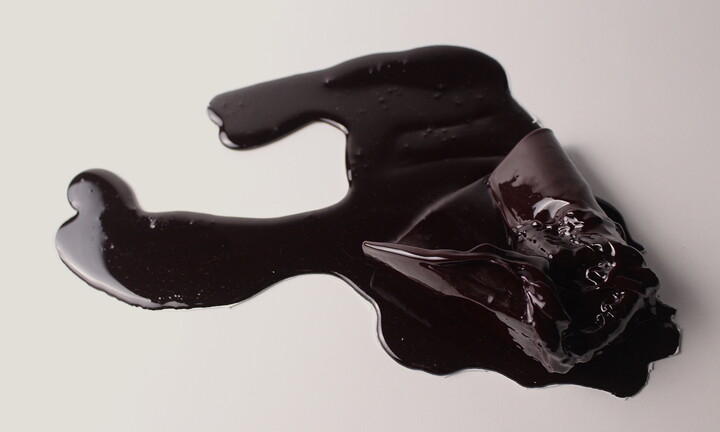 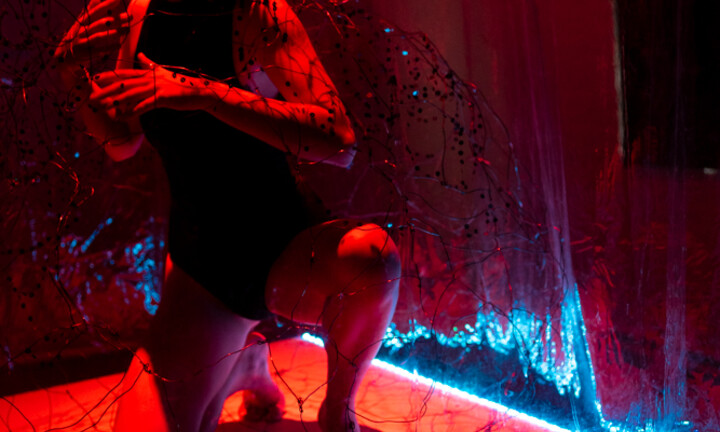 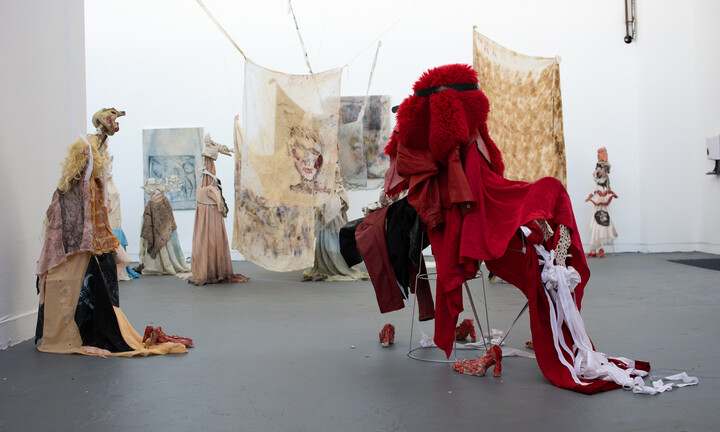 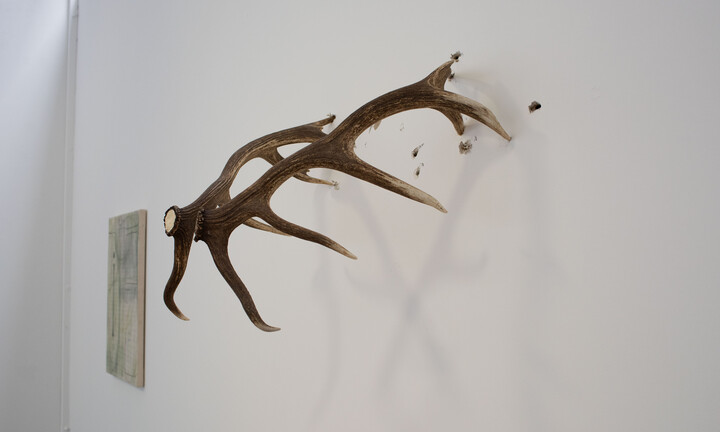